I have a few exciting announcements that I wanted to update you all on, which covers everything from what’s happening to the channel, to an award I just received, to launching a new Patreon program, and also a big giveaway for Tesla fans … so stay tuned.

Which leads me to the next piece of news. My EV Myths video that I launched around the new year won a Best Educational Video award from The Electric Auto Association. They had an award ceremony in San Francisco near the end of January, which I couldn’t make, but I sent in an acceptance video and they sent me this award. Again, bananas, but I’m very honored to have been called out like that. I’m still in a little bit of a, “did that actually happen” state of mind.

Next up is one of the two big reasons I really made this video for. I’m excited to announce the launch of the Undecided channel Patreon membership. I’ve been asked from time to time what people can do to help support the channel. The big one is to just keep watching and share the videos with your friends, but as I’m sure you know, producing videos like this is a lot of work. And that’s where Patreon comes in. I really struggled with the decision on whether I should set something like this up or not, and if the membership would offer any value for those that are interested. And truthfully, I’m still struggling with that and want to make sure the program offers something of value to you, but I have what I think is a good start for some Patreon membership tiers, rewards, and a place to grow a tight knit community. There’s a lot more I want to do with the channel and Patreon is going to help achieve that goal.

I’ll be posting comments, polls, behind the scenes content, and looking to that group to help me decide what’s coming next and how to shape the channel and the community. And I’m also going to be trying to post extra video content there as things move forward, like behind the scenes and quick follow ups. If you’re interested, please go check out my Patreon page for additional details and the welcome video, and I hope to see some of you over there.

But finally … the real reason I’m sure most people stayed tuned in … the giveaway! In all of my videos about EVs and Tesla, I’ve always closed out those videos with my Tesla referral code for free supercharging. Well, I hit the mythical 55 referrals for a “free” Tesla Roadster, which is probably a video by itself. I’m still trying to figure out what to do about that since I can’t afford the taxes on the “free” car, but it’s still exciting no matter what happens. I’ll put together a video when I’ve got some more thoughts and details that.

As a thank you to all of you who have been watching, subscribing, and to everyone who used my code, I’m giving away the limited edition Tesla wall charger I received as one of my referral awards. It’s actually the first reward I’ve gotten from Tesla. It just showed up on my doorstep a few days ago and I immediately knew I had to give it to the people who have been supporting the channel.

Sadly, I need to limit this giveaway to the United States and Canada. From what I understand, the wall charger is only for north American wiring … and it’s a good idea to hire an electrician to install it for you. To enter, I’ll include a link on screen and in the description, and there are a few ways to earn additional entries.

The giveaway is going to run from February 8th to March 8th and end at 11:59pm Eastern time, so be sure to get your entries in before then. I’ll announce the winner on March 8th on Twitter, Instagram, Facebook, and here on the channel’s YouTube Community tab.

Enter Giveaway
“
Liked it? Take a second to support Undecided on Patreon! 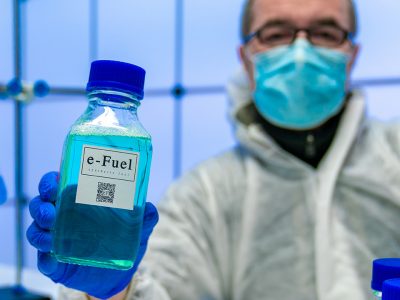 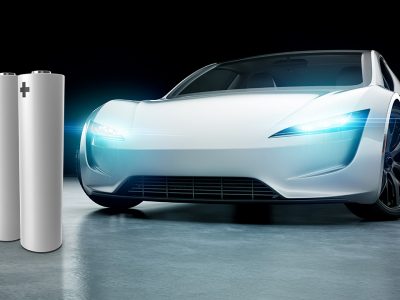 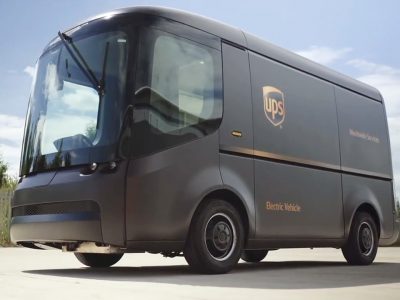 Gigafactory? How About Microfactory? Arrival Rethinks How an EV is Built