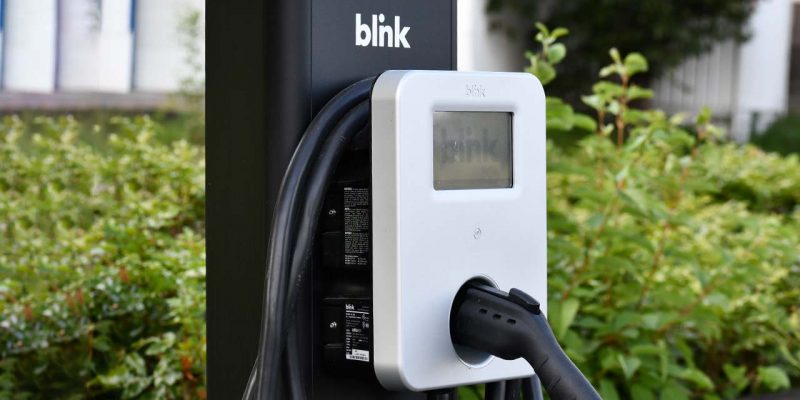 Recent developments in the electric vehicle space, from tax credits included in the Inflation Reduction Act to massive investment on the part of car manufacturers to bring a slew of new models to market in the coming years, means that we are on the cusp of a major EV transition. However, widespread EV adoption in the future will require significant investments made in electric vehicle charging infrastructure in order to facilitate improvements in the availability and convenience of charging stations and the cost to consumers.

The federal government has set ambitious targets for electric vehicle adoption over the next decade, including a 50% share of sales for EVs of all new vehicles sold by 2030.1 Yet although sticker prices continue to drop and the variety of models available continues to rise, consumers are still wary. When it comes to purchasing EVs, charging or battery issues are the top concern for nearly half of US consumers.1

It’s easy to understand why. Publicly-available charging has a number of pain points for drivers, with many feeling confused by pricing and vehicle-charger compatibility and struggling with a lack of information on where to find charging stations.1 According to the US Department of Energy, there are currently over 55,000 public electric vehicle charging stations in the US and Canada. 2 That is a fraction of the estimated 1.2 million public chargers, in addition to 28 million private chargers, that will need to be installed during the course of this decade to meet the federal targets for EV adoption. In a show of commitment to its goals, the federal government included $7.5 billion in funding to states for charging infrastructure as part of the recent Bipartisan Infrastructure Law. Yet this funding would account for only 500,000 public chargers – less than half of what is required.1 Further investment by automakers and suppliers may prove to make up the difference.3

The installation of charging stations is not only a matter of when and how many, but where. In order for EVs to gain mass adoption, charging infrastructure must serve many diverse populations, including drivers living in rural and low-income areas, drivers who lack home charging equipment and make exclusive use of public chargers, and drivers in the commercial or ride-sharing spaces who need to keep vehicles powered over the course of long days and nights.1 While public chargers are only expected to deliver 20% of the total electricity consumed by EVs by 2030, with the remainder being delivered by private equipment, it is nonetheless crucial that states strategically plan where to deploy public charging stations in order to alleviate the “range anxiety” that many drivers will face.1

Yet another concern is the speed at which drivers can expect to charge their vehicles. Refueling speed is a major advantage for gas-powered cars and has set the bar high for EV charging rates. While even the fastest electric charging speeds are decidedly slower than filling up your tank with gas, there are additional ways that charging infrastructure can provide convenience to drivers.

There are three levels of EV charging:

Since an estimated six in ten charging sessions will take place at home or work, where vehicles can charge uninterrupted for at least several hours while their drivers are doing other things, it is likely that the vast majority of both private and public chargers will be of the Level 2 variety. 1 The ability for most drivers to passively charge their EVs at home, at work, and, in a pinch, on the road may help to ease the transition from the speed and convenience of filling up at the pump.

Finally, there is the issue of cost. A variety of factors will determine the cost of charging an EV, including the model, the charging speed, the local costs of electricity, and even the temperature outside during the charging period. 5

Charging an EV from home is usually cheaper than using a public charger. The typical US household pays about 15 cents per kWh of electricity. 6 Conservatively, an EV gets 3 to 4 miles of range per kWh. 7 Considering that the average American driver travels around 13,500 miles per year 8, a ballpark estimate for home charging would come to $675 per year or $56 per month, although additional costs apply for the purchase, installation, and maintenance of the charging unit. Charging an EV on the road is considerably more expensive, costing anywhere from $10 to $30 to charge the battery from nearly empty to almost full. 9 As a point of reference, the average American driver spends anywhere from $1,489 to $2,660 a year on gasoline. 10 11

While private charging will continue to account for the majority of EV charging sessions, it remains vital for public charging to be enhanced in terms of availability, convenience, and cost to fill in the gaps and make EV ownership more equitable across a diversity of communities. Public and commercial investment in charging infrastructure will go a long way in determining the breadth and depth of society’s transition to electric vehicles in the coming years.

Check out our recent articles on EV tax credits and advances in EV charging technology for more. 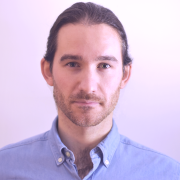 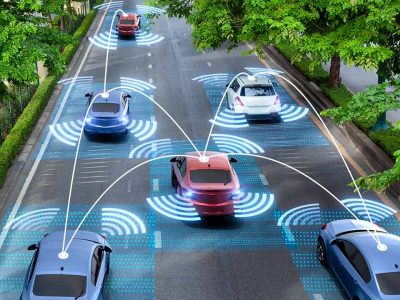 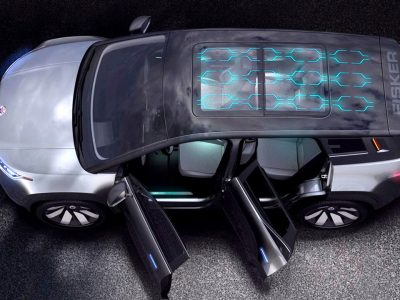