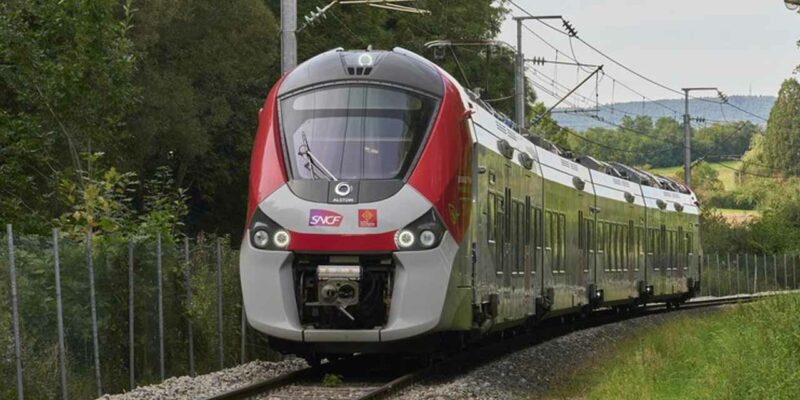 Generating renewable energy for our homes and electrifying our cars are great steps towards reducing emissions. But what about mass transport? Are there convenient and sustainable solutions to get everyone from point A to B? Here are three experiments with alternative energy that are bringing us to the next stop on our sustainability journey.

SNCF Voyageurs is in charge of France’s train network, and has been leading the way in providing eco-friendly mobility options for the country. Their hybrid Régiolis train has been refitted to run on one diesel engine (instead of two) and an energy storage system that’s powered by the train’s brake. When the train comes to a stop, an astounding 90% of the energy is recycled, reducing the trains total emissions by 20%. When fully-powered, SNCF’s train can run for about 12 miles on clean energy alone, which the company plans to use to reduce emissions in urban areas.

Meanwhile, The Byron Bay Railroad Company has ignited conversations around the world with the one and only fully solar powered train. The company refurbished a 70-year-old train as a tourist attraction in 2017, and it runs on a battery roughly the same size as the ones used by EVs. The train’s powered by solar panels placed on the top of the train cars, as well as two stations that it can stop at for a top off. The project was so successful in its first year that it actually put 60,000 KWh of power back into the grid, about enough to power five average homes for a year.

Inspired by their success so far, and maybe a little bit by the Railroad Company in Byron Bay, SNCF Voyageurs also just closed a deal to purchase energy from 4 solar powered plants. While they’re not installing panels directly on the trains like Byron Bay, the goal is to produce 40-50% of energy used to power trains by renewable sources in 2026. SNCF plans reach carbon neutrality by 2035, and they’re well on their way.

Those are just a few recent examples of what’s happening in transportation. Interested in learning more about alternative energy systems and the future of mass transit? Look no further than our exploration into the hyperloop, electric flight, and shipping. 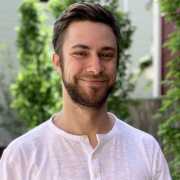 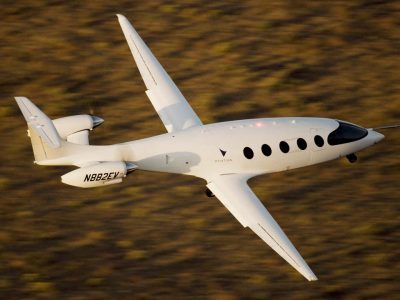 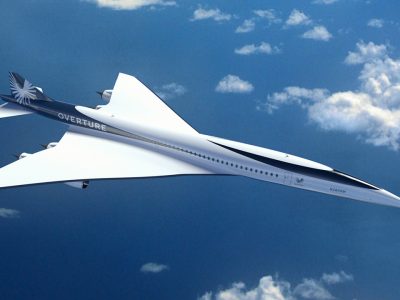 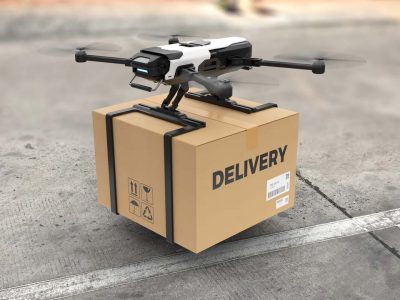