Renewable energy sources are getting cheaper by the day and in some cases are the cheapest methods for producing electricity. But there’s a major downside that needs to get solved before renewables can really take over. That’s how to distribute power evenly over time, so things like weather and peak demand aren’t problems. There are solutions to this underway, and in some cases already here.

It’s hard to deny that wind and solar are a great approach to electricity production, especially with their rapidly dropping costs. Wind and solar in many cases are half the cost of a coal plant. In fact, 74% of existing U.S. coal plants cost more to continue running than building replacement solar and wind farms.1 The prices are driving more and more utilities to shelve plans for coal and natural gas plants in favor of wind and solar. Last year Northern Indiana Public Service changed its plans to retire two of its five coal plants by 2023 to retiring all of them within the next decade.2 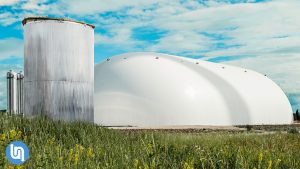 However, as we add more and more renewable sources into the grid, we’re creating a challenging electrical load problem for the grid and utilities. The infamous duck curve. That’s right … we’re going to talk about a duck.

For a good example, we could take a look at typical electricity demand. Here’s a graph of demand over the course of one California day in 2016. You’ll see that the lowest demand occurs around 4-5 in the morning, ramps up slowly over the course of the day, and peaks at around 7-8 in the evening. Well, with something like solar production, you’re generating power in a curve over the course daylight hours. Production typically peaks around midday and ramps down right before peak demand occurs.3 The right amount of power, but delivered at the wrong time.

If we subtract that solar production from the demand curve we start to see the infamous duck make it’s appearance. I know it’s a little bit of a stretch … I’d love to meet the person who coined the “duck curve” name and ask them to draw me a duck. Because that’s not the shape of any duck I’ve ever seen. Anyway, the more solar production you add to the system, the steeper and more sloped the duck’s back gets. Why is this a problem? Well, to ensure there’s electricity available whenever you want to flip on a light switch, there needs to be just the right amount of electricity being generated. The way this is handled today is with two types of power plants: base load plants4 and peaker plants.5

Base load power plants provide energy at a continuous level throughout the day, week, and year. They aren’t able to adjust the rate of electricity generation quickly and are meant to just … run. These are typically something like coal or nuclear plants. On a demand curve, you’d set this to run around the lowest level of that curve.

That’s where peaker plants come in. These are generally only run when there’s high demand and are faster to ramp up than a base load plant. A lot of peaker plants tend to be natural gas or oil burning plants.

The steeper the duck curve gets, the lower you need to run the base load plant, and the more you have to spin up peaker plants to make up the difference in demand. I’ve oversimplified it, but in a nutshell that’s the essential problem we have on our hands with some renewables like solar.

But this is a solvable problem. Energy storage can be used to spread out solar production more evenly and replace the need for peaker plants to match demand. I find the solutions and projects that are in the works pretty interesting and exciting.

Anyone that watches my channel isn’t going to be surprised by this one, but batteries are a big part of the solution. There are some great examples of different grid-scale battery installations proving their value. Tesla made news with the 100 MW Hornsdale project in Australia, which has saved nearly $40 million AUD in the first year of operation.6 That’s over 1/3 the cost of the system itself.7 And Australia is a great test bed for this since roughly 1/2 of South Australia’s energy comes from renewables.8 After that success, Tesla is now going to be building the largest energy storage project they’ve ever done, a 1.2 GWh system for PG&E in California.9

Florida Power & Light is building a 900 MWh battery energy storage system next to an existing solar power plant. FPL for two decades has been modernizing its system, which has often meant replacing oil-based powerplants with natural gas units, but with solar and batteries becoming price competitive, that’s why they’re also investing there too. By the end of this year FPL will shut down it’s last remaining coal plant in Florida.10

Flow batteries are an interesting technology. It’s a rechargeable cell that has two electrolyte liquids circulated from giant vats and brought together. The positive and negatively charged liquids are separated by a membrane, which is where the electricity is generated from the exchange of ions.11 In Hubei, China they’re building the world’s largest vanadium flow battery project. This pilot project is for a 12 MWh storage system and could lead to a system up to 500 MWh down the road.12 There are also flow battery systems around the world being used in conjunction with wind farms, like the Huxley Hill wind farm in Australia and Tomari Wind Hills in Japan.

In the U.K. there’s Dinorwig Power Station, which is made up of tunnels below Elidir mountain. During times of low demand they pump water up the mountain to a resevoir at high altitude. When power is needed they let the water flow back down through the turbines, which is capable of about 11 GWh of electricity.15

Here in Virginia we have the Bath County Pumped Storage Station, which has a maximum capacity of 24,000 MWh making it the largest pumped-storage station in the world. The two reservoirs are separated by about 1,260 feet (380m) in elevation. It’s operated much like the Dinorwig Power Station, using power during low demand cycles to pump the water to the upper reservoir. Then release the water during peak demand.16

This one I find extremely cool. It’s not that different from the core principle of pumped-storage, but is simpler and doesn’t require access to vast amounts of water and space. It’s essentially just hauling large heavy objects up into the air and then releasing them to capture the energy in a generator. It’s a technique that’s been around for hundreds of years and that I’m pretty sure almost everyone has seen at some point in their life. If you’ve seen a pendulum clock, then you’ve seen this in action.17

There’s a company called Gravitricity18 that is scaling this concept up … a lot. Instead of needing a large amount of space to hold batteries or reservoirs, they want to drill or reuse old mine shafts to raise and lower a giant weight. The clever aspect of reusing old mine shafts greatly reduces the cost of development. With a 50 year designed lifespan, no degradation in performance, the ability to go from zero to full power in less than a second, and produce between 1 and 20MW peak power, it’s a very interesting solution.

This solution is still making its way to market, but it’s a really exciting prospect for the future of energy storage.

Those aren’t a comprehensive list of all of the technologies on the market or on the way. There are things like salt water batteries, molten salt or sodium-sulfur batteries, or even fly wheels. There are a lot of interesting things in the works, but the point is that grid scale energy storage is possible. In many cases it’s already here and being used every day. Most of the naysayers of renewable energy point to irregular energy production as why it will never work. We can’t be blinded by status quo thinking and assume that the negatives of renewable energy today can’t be overcome tomorrow. Necessity is the mother of invention, and in this case that’s never been more true.

Call me an optimist, but I find all of this very exciting for the future of renewables like solar and wind. We all need a more nimble and resilient energy grid. One that can provide all the energy we need, do so in an environmentally responsible way, and maybe save us all some money on top of it.

Channel Update in Under 3 Minutes 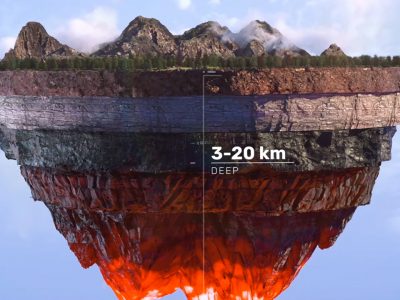 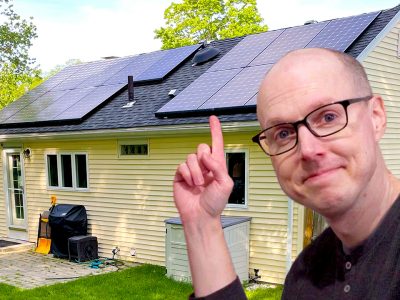 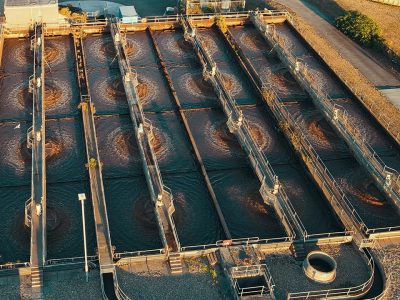 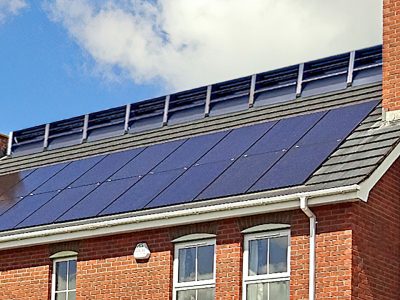