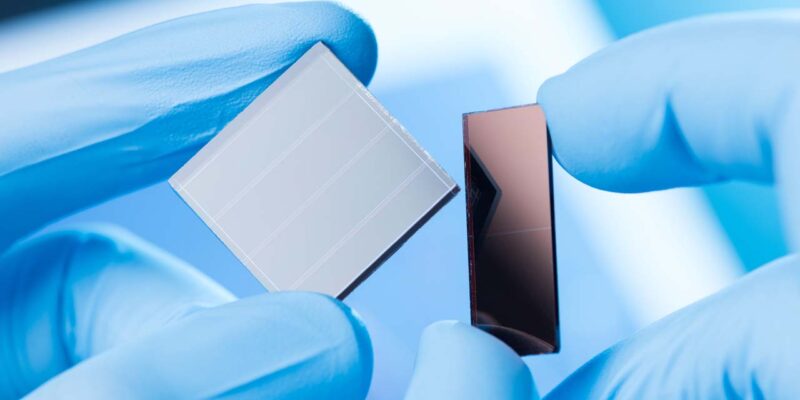 … And what a year it was. As we reflect on 2022, here’s a roundup of heartening climate developments this year.

Plugged in and leading the charge: California voted to ban the sale of new gas-powered vehicles by 2035. About 16% of new cars sold in CA this year were zero-emission vehicles. By bringing the number to 100% in a little over 10 years, the vote could cut emissions in the state by as much as half. This is a big deal since the state is the largest auto market in the U.S. and CA legislation tends to start trends.

Solar energy and panel efficiency came in hot: By using more efficient cells that captured different light wavelengths, the US Department of Energy smashed the 2019 efficiency record, proving that breakthroughs in solar energy are still possible (and sorely needed).

Fossil fuels head the way of the dinosaurs: While fossil fuel demand peaked in 2019, 2022 marked a clear global shift due to the war in Ukraine and lower renewable prices. Demand is currently plateaued and we anticipate seeing a decline in the second half of this decade as more renewable solutions enter the energy mix and efficiency increases.

The Methane Alert and Response System (MARS) has launched: While the acronym itself is awesome, the program’s purpose and data gathering-techniques are even cooler. MARS uses data from satellites to ID methane hot spots and attribute the emissions to a specific source, giving a heads up to governments and companies so they can take action.

And last, but definitely not least, there were countless big moves across micromobility this year.  U.S. bike libraries, e-bike libraries, as well as Dutch bike banks helped make alternative transit available to low-income neighborhoods and local communities. ‘Bike buses’ got kids excited about commuting to school. Paris is switching to cargo bikes to deliver mail. And the U.S. Postal Service promises to still deliver through rain, shine, sleet, and snow on one of 66,000 electric delivery vehicles over the next five years.

What COP27 “Loss and Damage” Pledge Means for the World 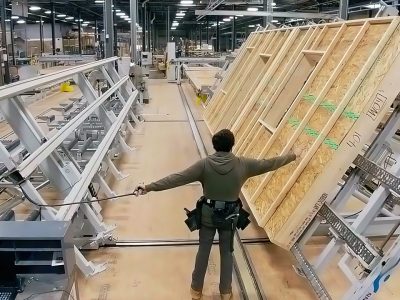 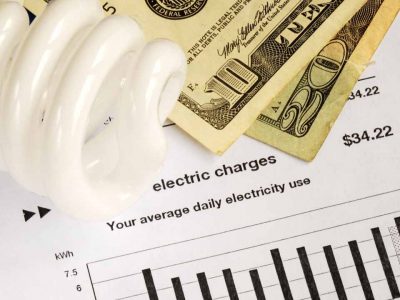 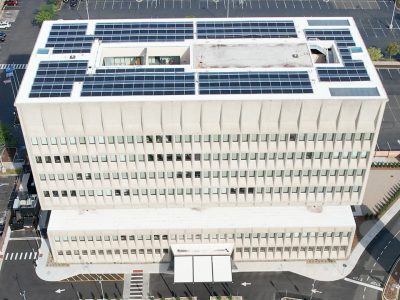